A brief history of The Shrine of Our Lady of Walsingham

Walsingham is a village in Norfolk, England, where by tradition a Saxon noblewoman, the Lady Richeldis de Faverches, founded a site of devotion to the Blessed Virgin Mary in 1061. Richeldis received three visions from Mary to build a replica of the House of Annunciation in Nazareth, called the Holy House, which was later enclosed within a Priory and placed under the protection of Augustinian Canons by the mid 12th century. The Priory was a thriving place of pilgrimage until Henry VIII’s order for the destruction of monasteries in 1538.

The village remains a popular pilgrimage site, attracting upwards of 150,000 pilgrims each year. Many pilgrims begin at the Slipper Chapel and walk the “Holy Mile” to the Anglican shrine. 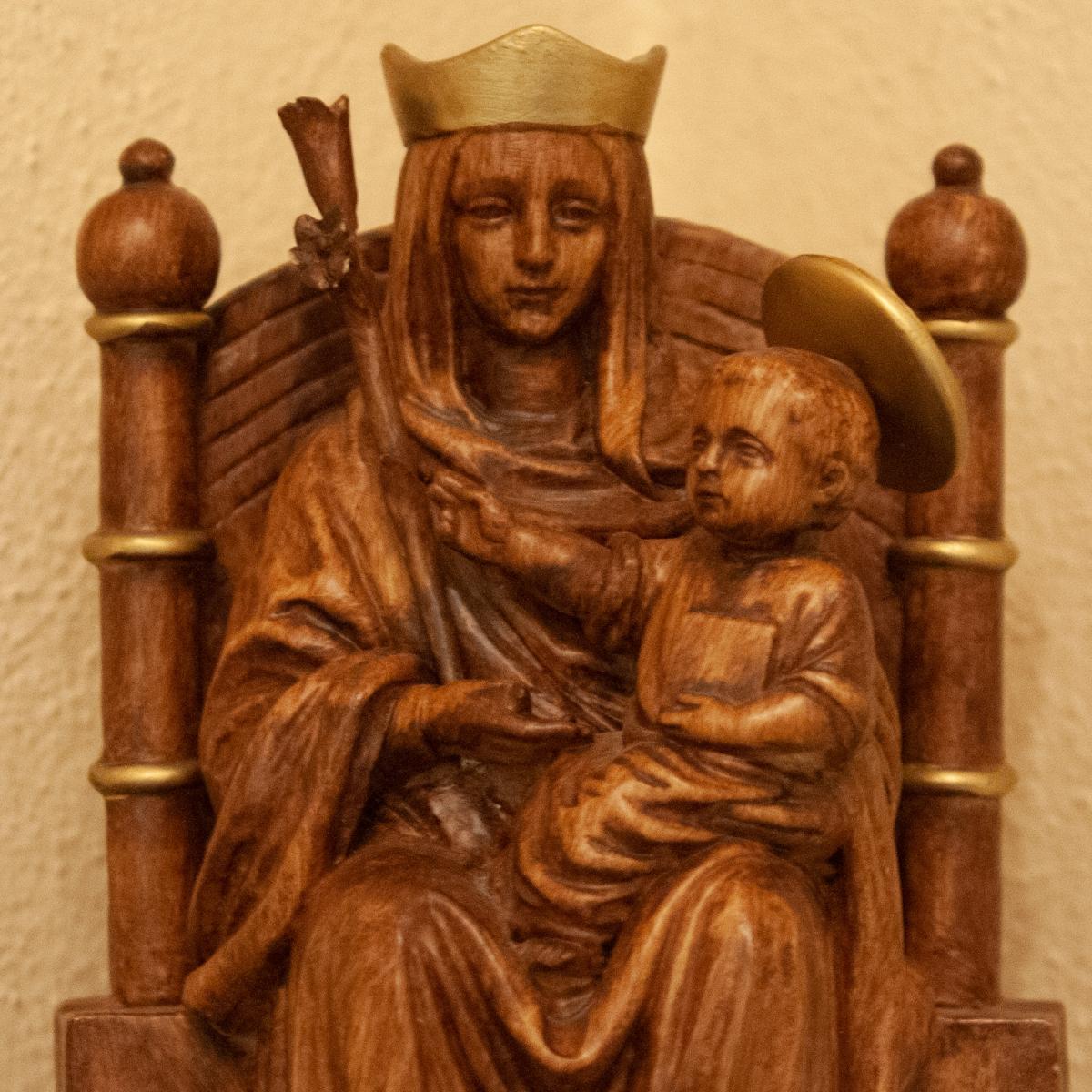